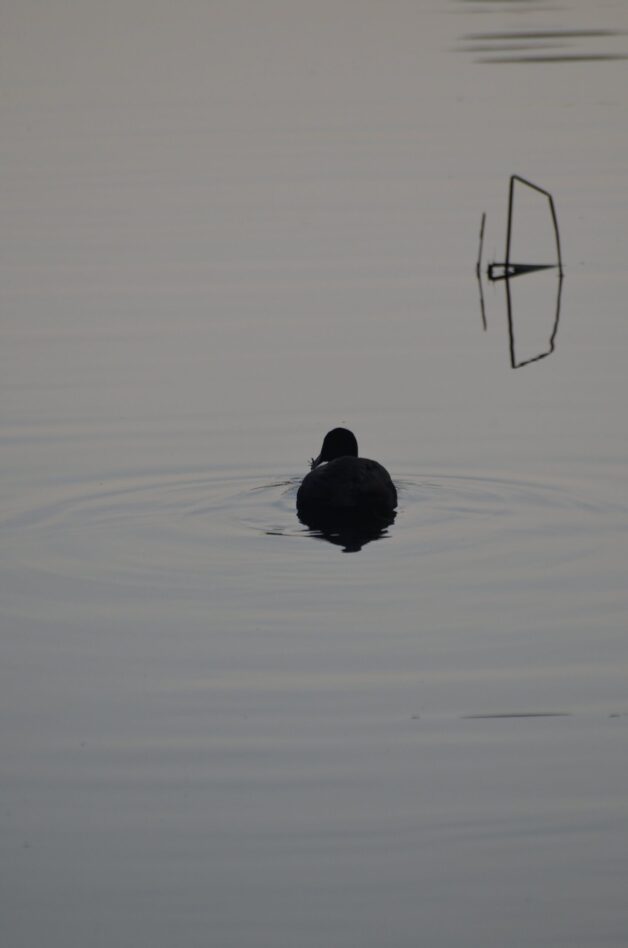 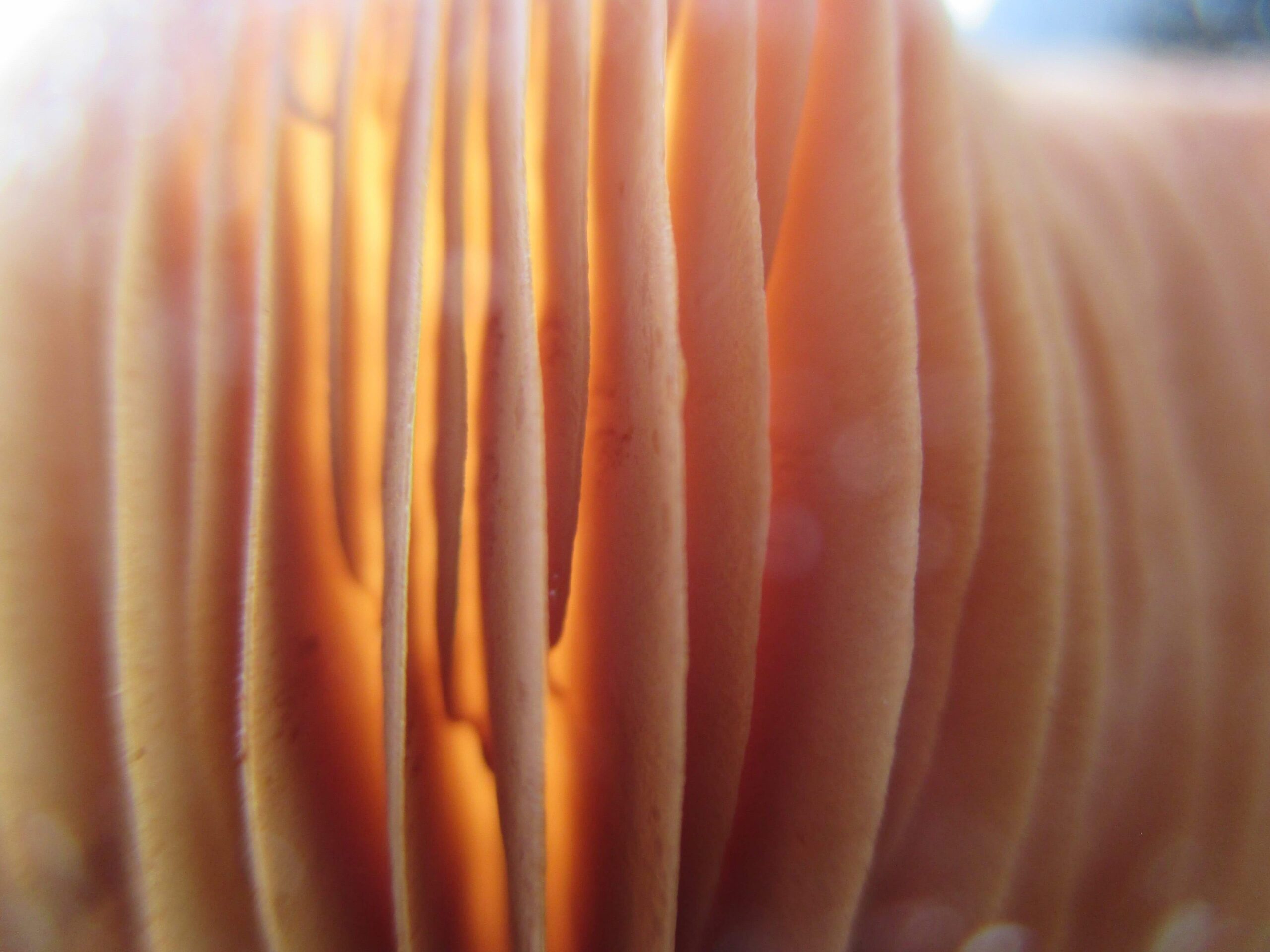 “Climate change is not a story. […] It is life. We are inside the climate. Everything else happens inside the climate, including our psychological state.” Naomi Klein, CJR/The Nation ‘Covering Climate Change’ event, April 2019.

The climate crisis has brought into focus a human tendency to think of ourselves as somehow separate to or outside something called ‘nature’, ignoring that we -and even our most technological activities – exist within, affect and are affected by natural environmental systems.

Exploring the London Wetland Centre in relation to this, I’m fascinated by how it is a model for a particular relationship: in urban surrounds, under Heathrow flightpaths, obsolete city infrastructure is repurposed as a wetland, a space for ‘wild’ things that necessarily requires our constant interaction and stewardship.

Layered through this is the disruption the climate crisis may bring to the habitat: potential physical alterations, changes in biodiversity and resource availability, altered bird migration patterns and how these elements not only have analogues in human circumstances and behaviour, but are deeply interconnected with it.

Survival: Lines of Flight is a series of soundworks and performances for visitors, made using on-site recordings and interviews, specially created texts, and sound sourced from the Wetland Centre’s materials.

Listeners immerse themselves in the audio whilst in the wetlands, experiencing the site’s wider connection to broader issues and geographies, with small number of performances scheduled over the year.

Gavin has created a micro-site to document the research undertaken to create his work.

Gavin Osborn’s work is presented as an album that pieces together research with sound recordings collected around the London Wetland Centre.

By presenting multiple sounds together, including those from under the water, it describes a place where humans intersect with ecology, biodiversity, migration and climate change, and re-positions ‘human’ experience as part of, not separate from, our shared environment.

Osborn intended that the sounds be experienced from inside the Hides at the London Centre.  This audio description describes the experience of being inside the Headley Hide and the views it provides.  This is followed by further information about how the recordings were collected by the artist.

The Headley Hide is a light space.  Cream painted wood and a carpeted floor create an almost domestic interior that is calm and quiet.  Picture windows line the walls below which is a ledge for binoculars and chairs for you to sit and study the birds, animals and insects that inhabit this seemingly wild landscape in the city.

Through the window, is a view of the wetlands. The window provides a wide angled view of the site with a vast expanse of sky above and uninterrupted views of the birds as they fly in and out of view.  Flat, blue/grey pockets of water are surrounded by the bright green of the grass and reeds.  Mounds and islands provide habitats for the birds.  On one, large numbers of white birds, which could be gulls or common terns, congregate on a green mound in the middle distance.  To the left, ducks congregate on a low island.  On the edge of the Wetlands, trees and buildings reach into the skyline.  A block of flats and a crane remind us that the city sits at the edge of this site.  Closer, and less obvious, the Hides on the opposite side of the Wetlands Centre look back at us. When the windows are open, the wind and the rain can blow in making this a multi-sensory experience.

Osborn’s recordings were collected in 2019.  Osborn spent 10 days on site in the height of summer and then again in the winter.  Small microphones – the size of a thumb – were mounted on a tripod to capture ambient sounds such as the reeds moving, birds calling, rain falling or the running water of the sluices.  The microphones pick up the sounds of visitors to the wetlands:  people running up and down the wooden bridges, and every 2 minutes, an aeroplane flies past en route to Heathrow.

Underwater sounds were captured using a waterproof microphone called a hydrophone which was lowered by cable into the water.  Underwater, the sound of construction reverberates like a heartbeat and there is a distant sound of rugby being played on the sports fields nearby.  The protocols for using equipment in this special site were strict – the microphones were disinfected and were lowered from the bridges to protect the reeds from being trampled.  Yet the image of Osborn with his recording equipment was very noticeable to Wetlands visitors, many starting conversations, wondering if he was fishing or listening for eels.

The sounds that Osborne captures are snapshots of the everyday life of the Wetlands and its inhabitants.  The sound of a duck paddling, captured under the water, highlights what we don’t usually see as the bird glides gracefully across the water.  Another sound brings to mind the image of a heron landing.

We think of the experience of bird watching from a Hide as a visual one, one that requires cameras and binoculars.  Osborn’s work reminds us that that nature is a multi-sensory experience.