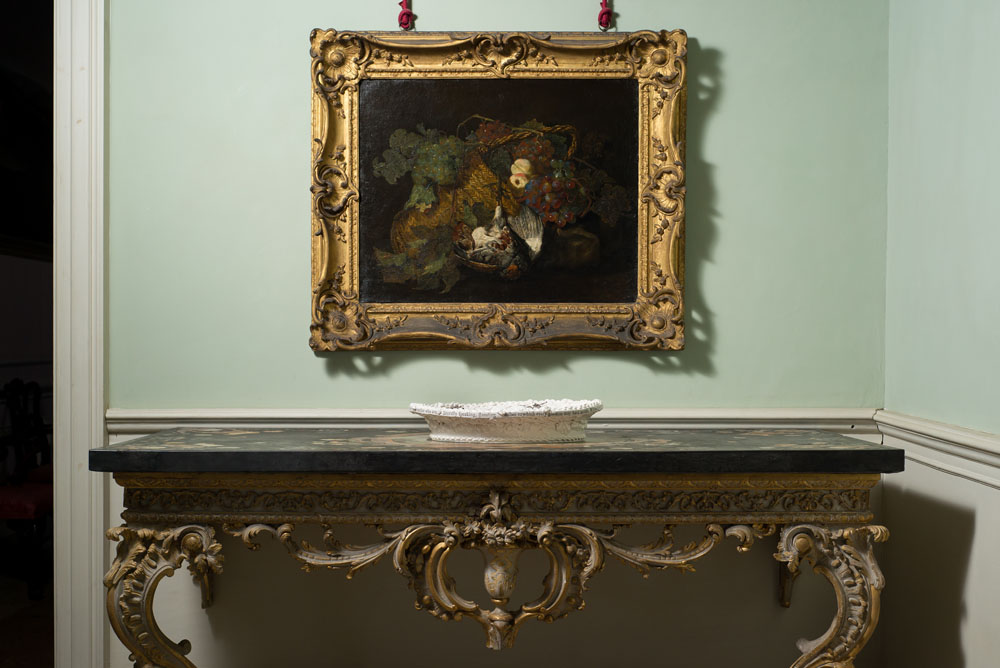 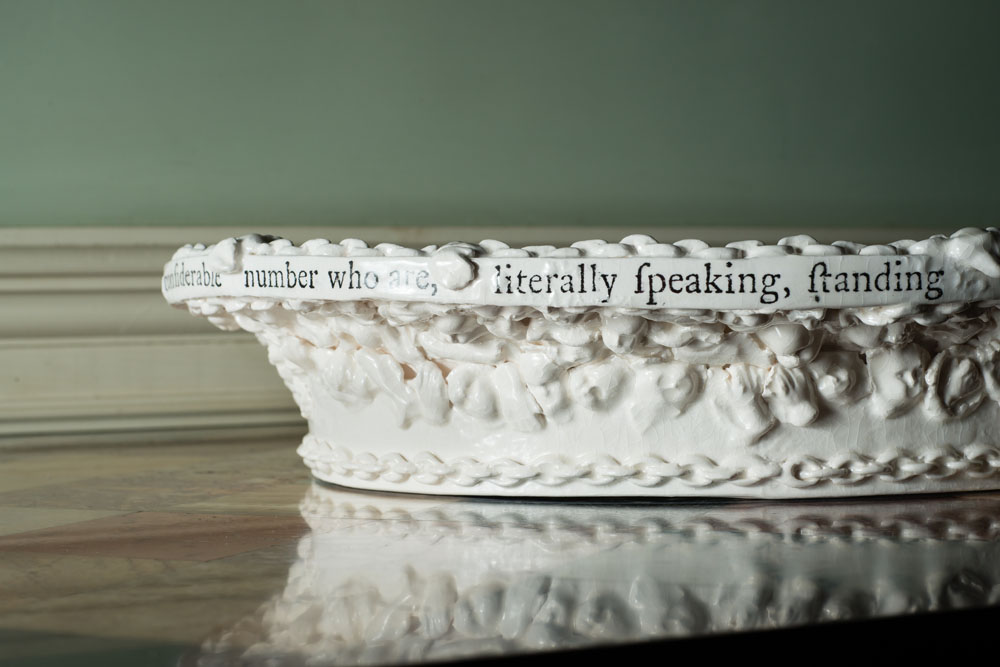 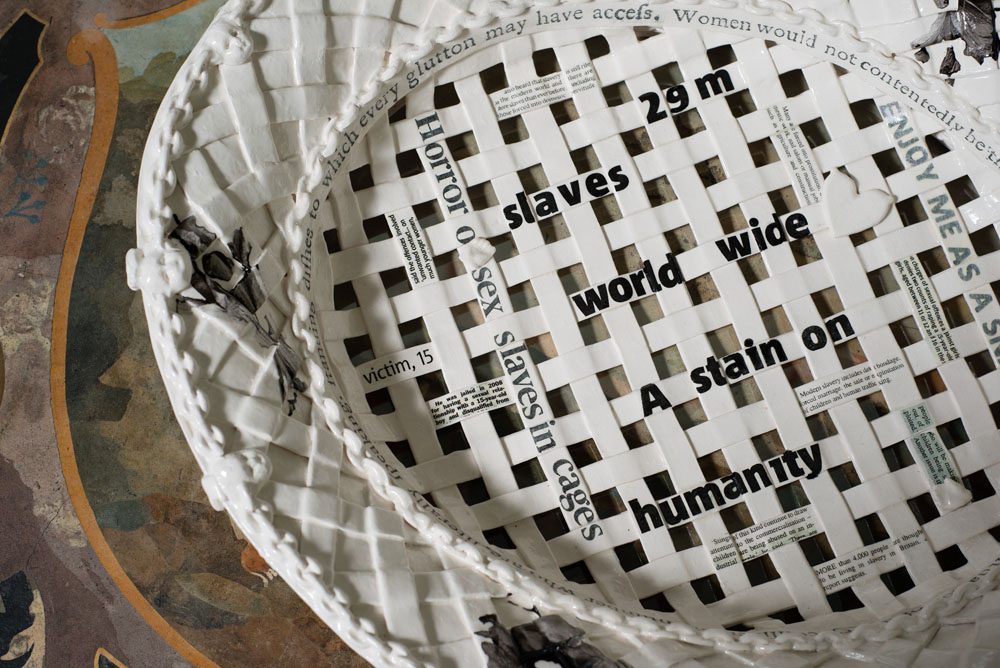 Inspired by H G Wells’s reference to the child-like Eloi as ‘delicious people’ in The Time Machine, our Dish of the day re-contextualises the relationship between Sir Harry Fetherstonhaugh and Emma Hart.

In 1780 Sir Harry, connoisseur of ceramics, fine food and horse flesh, brought 15-year-old Amy Lyon (aka Emma Hart) to Uppark. He’d hired her for a year from an exclusive brothel in St James where, as one of Mrs Kelly’s ‘chickens’, she’d been groomed as a high-class courtesan.

Tradition has it that Amy danced naked on Uppark’s dining table for Sir Harry’s male guests – possibly in the manner of a ‘posture moll’, a tavern harlot who performed striptease on a large pewter platter to arouse the punters. In Georgian times, when one fifth of London’s female population (including children) worked in the sex industry,
their liaison would barely have raised a false eyebrow. Although Amy later attained celebrity status as Emma, Lady Hamilton, such was the sexual double standard that her reputation never recovered from the gossip surrounding her past.

Playing on the multiple connotations of the word dish: shallow serving vessel, attractive person, scandalous gossip and ruined reputation, we’ve combined our practices of ceramics and basketry to weave a dish reminiscent of a Sceaux faience basket collected by Sir Harry.

Sited in the Stone Hall amid the ravages of the hunt, pastoral innocence is stripped away and floral decoration is reduced to the dark stains of withered lilies. Lines from Mary Wollstonecraft’s A Vindication of the Rights of Woman (1792) encircle our dish of contemporary news stories, drawing parallels between the Georgian sex trade and modern slavery. Then, as now, invisible chains of debt bondage, emotional manipulation and fear bound thousands to lives of sexual servitude. Then, the rich gratified their appetite for young flesh with impunity. Now, sexual predators are themselves consumed in a tabloid feeding frenzy of moral outrage – begging the question: who are today’s delicious people?

elevated into absurd revisions of the ornamental fan scenes,  challenging site-specific concepts of fantasy and utopia.