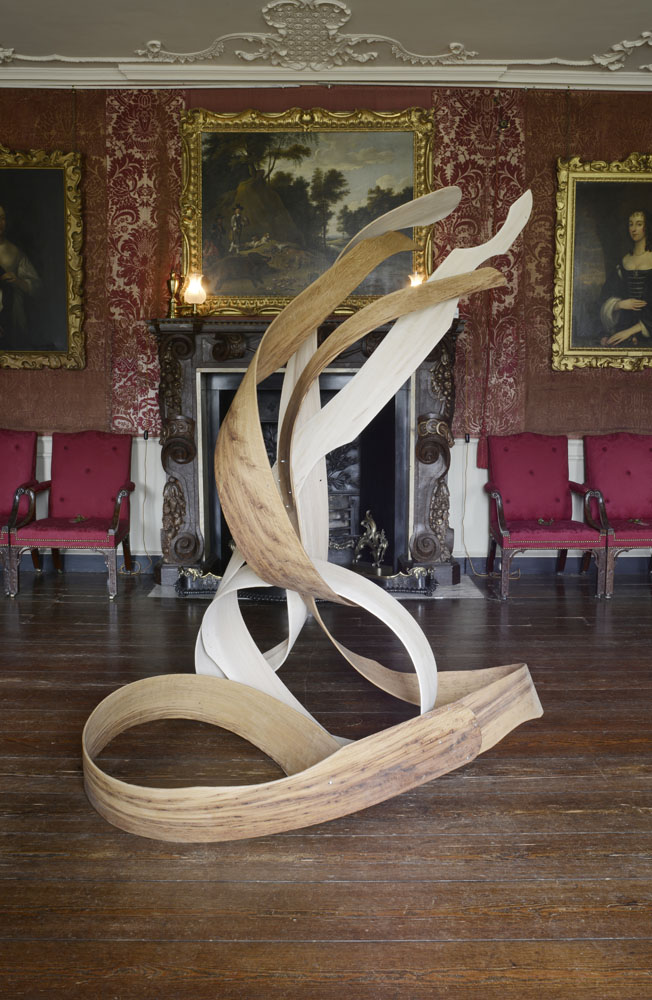 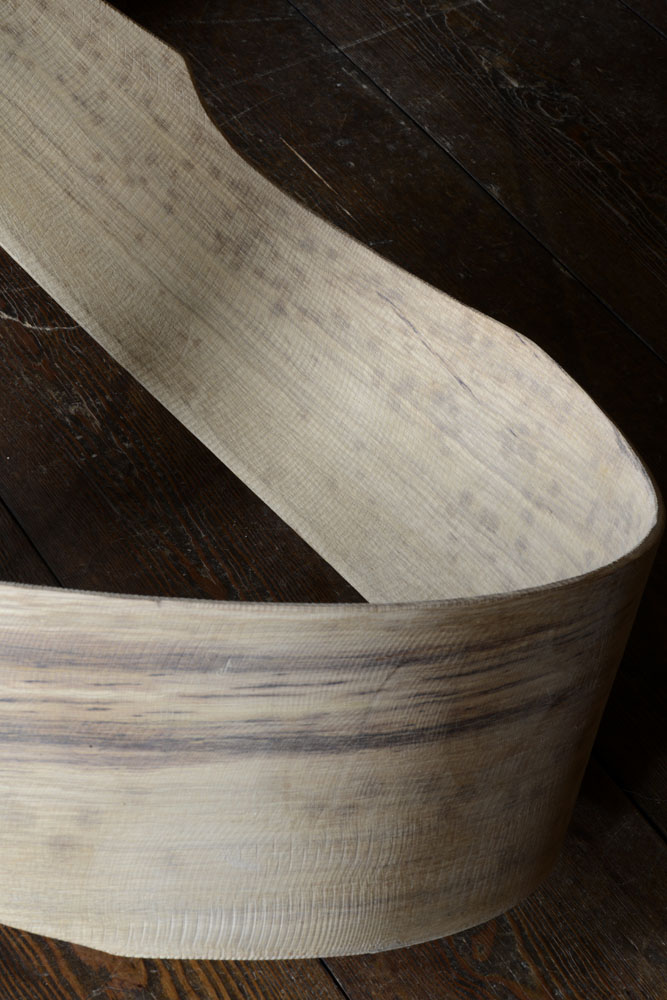 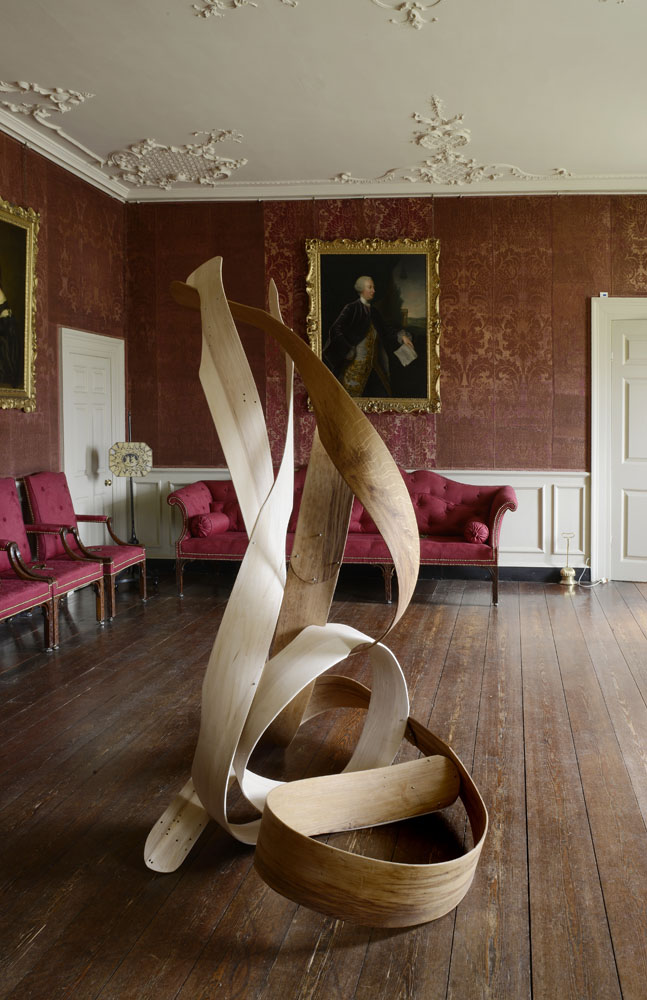 Two Dancers is a semi-figurative work based on two dancers engaged in a dance from the late 1500s. At that time, The Vyne would have frequently been used for entertaining during festivals and events, and these dances would have been a regular feature.

Tudor dance was a formal affair performed by one or more couples. Comprised of a few dozen different ‘moves’ they were accompanied by music performed on popular instruments of the day including viols, violins, recorders and other wind brass instruments. The three most popular dances were the Pavan, the Galliard and the Almain. It is likely that dances at The Vyne would have been quite sophisticated affairs which would include some of the latest dances from the continent – especially Italy. My main influence for this work was the music and dances of Anthony Holborne (c1545- 1602) whose scores would almost definitely have been performed at The Vyne and whose work now features on YouTube!

I wanted to create a piece that communicated some of the movement, drama and restraint of this type of dance.

Two Dancers is made from two different woods, both native to England – the man in ash and the woman in oak. The sculpture shows the tender and restrained rotating embrace, and conveys not only the moment, but also the physical movements and rhythm of the dance both before and after that moment.

The wood has been steam-bent into the organic 3D shapes using an innovative approach to an ancient technique and then profiled to further capture the rhythms and structure of the music. The main structure starts together and unfurls as the sculpture develops and the two figures emerge.